Skip to main content
The Lost Arcade is the story of Chinatown Fair, the legendary arcade located in the heart of New York’s Chinatown. The documentary explores how the arcade became a shelter to a community as diverse as the city surrounding it and changed lives in doing so.
✕ ✕ 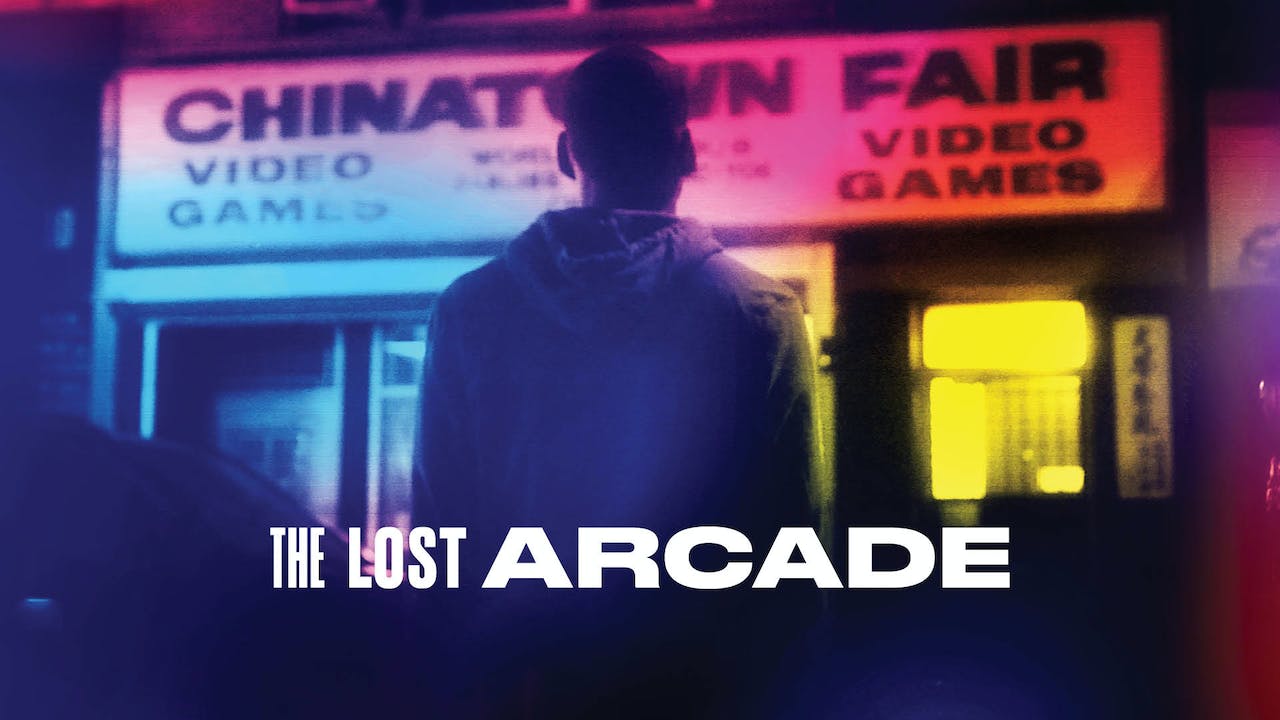 "Part scrappy, part sweet and wholly enjoyable, “The Lost Arcade” is a love letter to a vanished piece of New York, and a little wish for the future." - The New York Times

The Lost Arcade is an intimate portrait of the diverse community at Chinatown Fair, the beloved downtown New York City hangout, chronicling the evolution of video arcades, while celebrating the camaraderie and history of a pop culture phenomenon.

Masterfully portraying the sights and sounds of a changing scene, wistful yet hopeful, THE LOST ARCADE is a surprisingly emotional portrait of the last hold out of old-school arcade culture in New York.

Featuring an original analog synth pop soundtrack by composer Gil Talmi and lush digital cinematography that evocatively captures chinatown nights, THE LOST ARCADE, the debut film from Kurt Vincent and Irene Chin, is a poetic tribute to video arcade’s past and future.